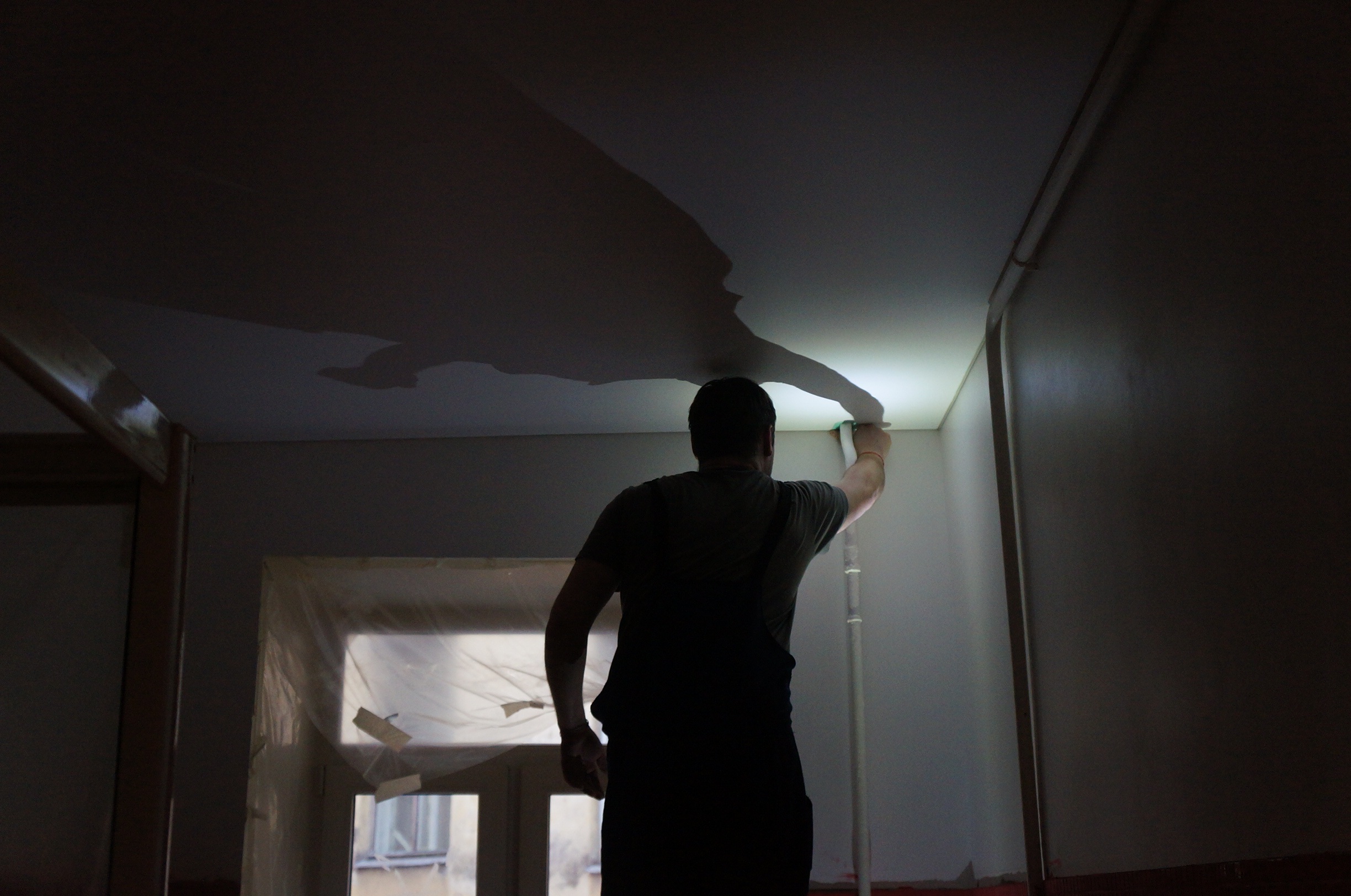 The most inconvenient thing about roof leaks is that the damage caused by them can linger long after repair has been made. An example of such damage includes the growth of mold in the interior surfaces of the home. Hence, it is important to find the cause of the leak swiftly so that you can take appropriate measures before it is too late.

Signs of water damage and dripping water from the ceiling can be caused by several factors. Roofing system leaks, however, present very specific symptoms:

Locating the Source of a Roof Leak

We will outline below a few steps you can follow to determine where the roof has been damaged. However, if it is too complicated, do not attempt it. Instead, hire professionals in ceiling repair to ensure that the ceiling is mended appropriately.

When Is the Best Time for Investigating a Roof Leak?

The best time to investigate a roof leak is when you can see the leak as it occurs. Instead of trying to trace the leak back to its original source by looking at its remnants, trace or stain that is left on the ceiling, you can follow the water. With an active leak, it is easier to visually trace back the leak to its original source. It’s true that stains left by the water flow can help you locate the source, but it will not reveal the entire story behind the roof leak.

You will get an active leak during a rain or snow event, and, although inconvenient, is typically the best way to get a holistic understanding of the problem. If you are looking for a safer option, you can simulate the whole thing. Use a garden hose to water the suspected area. As water accumulates, a leak will occur on the inside of the home. 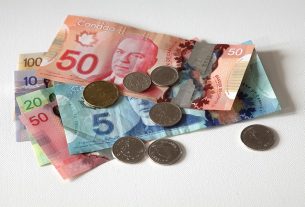 9 Ways to Reduce Your Hydro Bill in Ontario 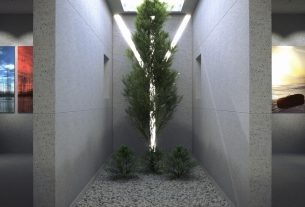 Wall Rendering Simplified for You! 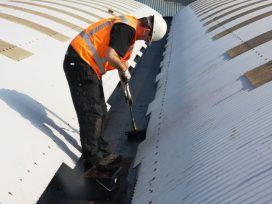 How Waterproofing a Steel Roof Is Done 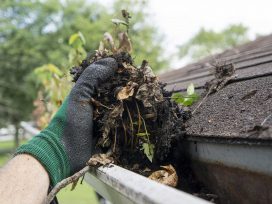 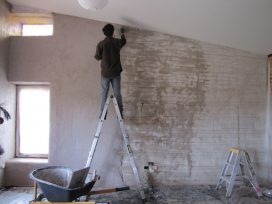 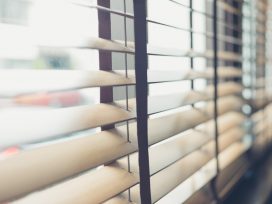