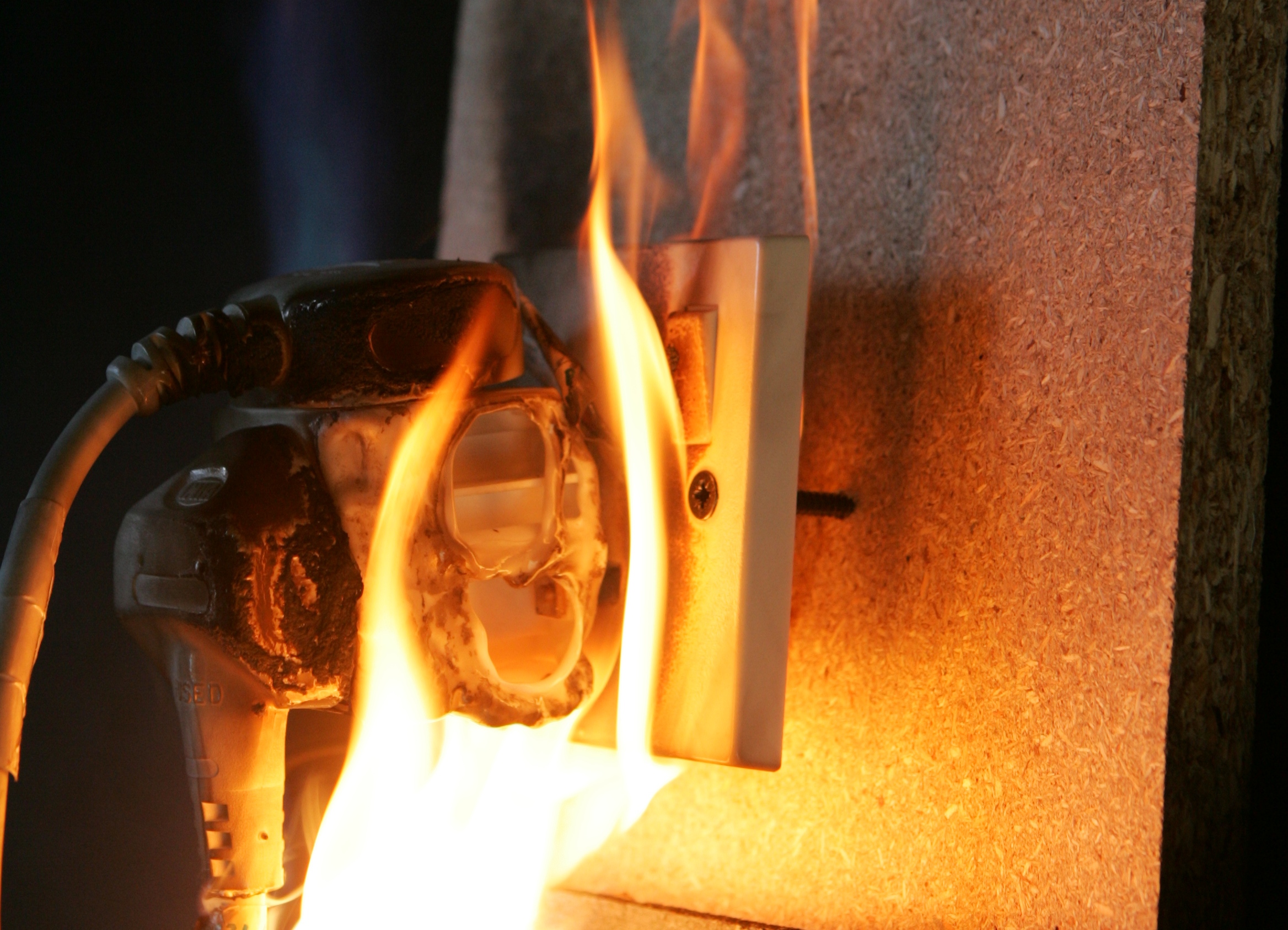 According to recent reports, electrical fires account for around 6.3% of all residential fires, with over 20,000 fires reported each year. In this article, we will outline the main causes of electrical fires, and what can be done to prevent them.

1: Faulty outlets, appliances. Most electrical fires are caused by faulty electrical outlets and old, outdated appliances. Other fires are started by faults in appliance cords, receptacles and switches. Never use an appliance with a worn or frayed cord that can send heat onto combustible surfaces like floors, curtains, and rugs that can start a fire. Running cords under rugs is another cause of electrical fires. Removing the grounding plug from a cord so it can be used in a two-prong electrical outlet can also cause a fire. The reason appliances have the extra prong is so they can be only used in outlets that can handle the extra amount of electricity that these appliances draw.

3: Extension cords. Misuse of extension cords is another electrical fire cause. Appliances should be plugged directly into an outlet and not plugged into an extension cord for any length of time. Only use extension cords as a temporary measure. If you do not have the appropriate type of outlets for your appliances, consider hiring an electrician to install new ones.

4: Space heaters. Because these types of heaters are portable, many times people put them too close to combustible surfaces such as curtains, beds, clothing, chairs, couches and rugs. Coil space heaters are especially dangerous in this regard because the coils become so hot they will almost instantaneously ignite any nearby flammable surface.

5: Old or Faulty Wiring. Outdated wiring often causes electrical fires. If a home is over 20 years old, it may not have the wiring capacity to handle the increased amounts of electrical appliances in today’s average home, such as computers, wide-screen televisions, video and gaming players, microwaves and air conditioners. Breakers should be triggered when circuits get overloaded by too much electricity, but outdated breaker boxes often have worn connectors that do not work, causing the system to overload and start an electrical fire.

If you notice one or more of these signs, stop using the outlet or device in question and contact an electrician right away. You’ll be thankful that you did. 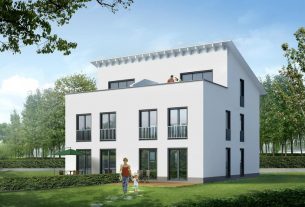 All You Need to Know About Facade Rendering 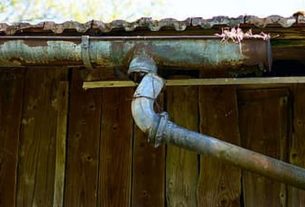 How to Protect Your Rain Gutter 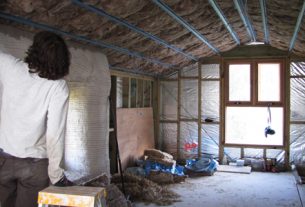 How to Design Your Home Thermal Insulation 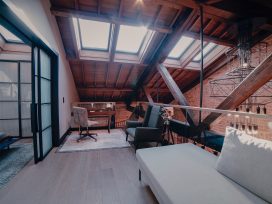 What Are The Criteria For Choosing A Roof Window? 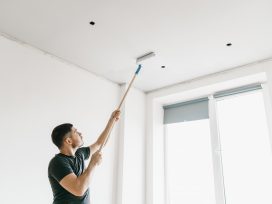 Top 5 Tips For Painting Your Home 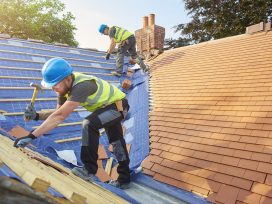 The Best Roofing Companies of 2022 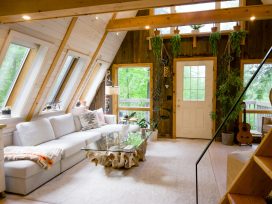 How Much Money Should You Spend On Attic Space? 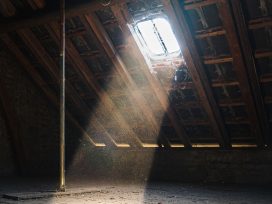 Is It Necessary To Modify The Roof Structure To Fit The Attic In France?